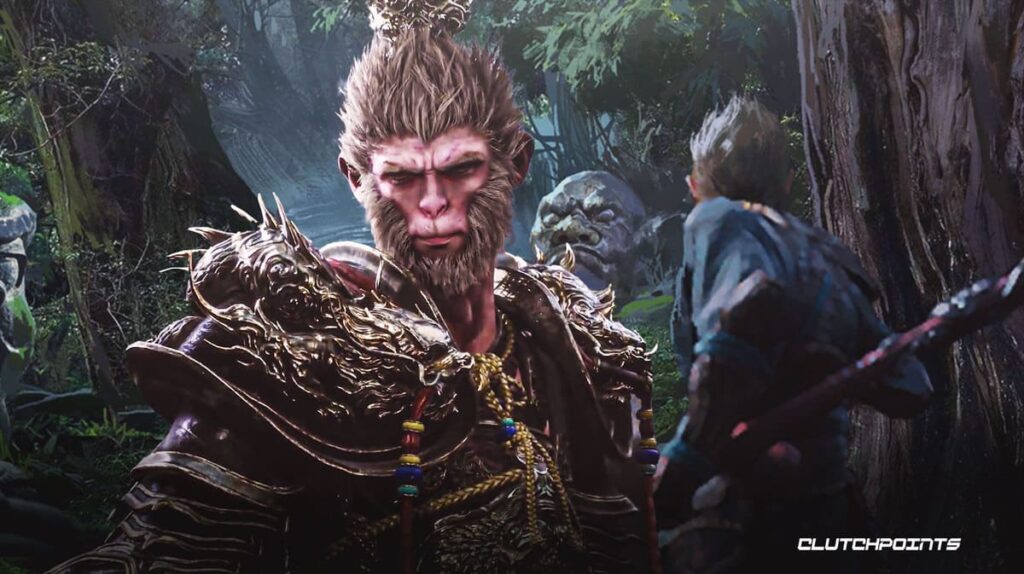 Game science creates this all-new amazing game black myth Wukong with the support of the epic game in unreal engine 5.

Game Look with the extraordinary masterpiece. This game is based on the Monkey king sun wukong the China legendary person of the sixteenth century from the novel Journey to the west. There are movies made on the monkey king. Both bad and great deeds.

Wukong not consider GOD but he is the strongest person.

This game most advance made by the gameplay epic games and game science all the contributions in these games makes it the most amazing of all. Built oN UE5, 4k  w/ the 60 fps also support Nvidia’s raytracing, DlSS, and Dolby atoms

Players have waited for this game for a very long and still waiting the initial release date is in 2023 and players can play it on PlayStation 5, Xbox Series X/S, Microsoft Windows,

Check Out Other Details On Wiki